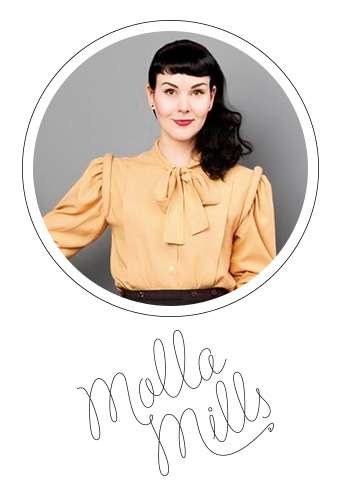 MOLLA MILLS is a Helsinki-based designer. She started her own company in 2008, producing small-scale handicrafts, such as crocheted berets. Her crocheted products have been sold, showcased and written about not only in Finland, but also abroad from Scandinavia to South Korea. In her fully-booked workshops she teaches her fans to turn rags into decorative items such as rugs and baskets.

She has been the star of numerous handicraft events and seminars and has frequently been interviewed for the TV, and by newspapers and magazines. In the autumn of 2015 she was chosen as the Finnish craft entrepreneur of the year, and she has launched both her own range of yarns and a rug collection.

Molla Mills charms with her neat and feminine style, sunny personality and never-ending original ideas. Her blog has a wide international audience, and it can be followed at mollamills.com. 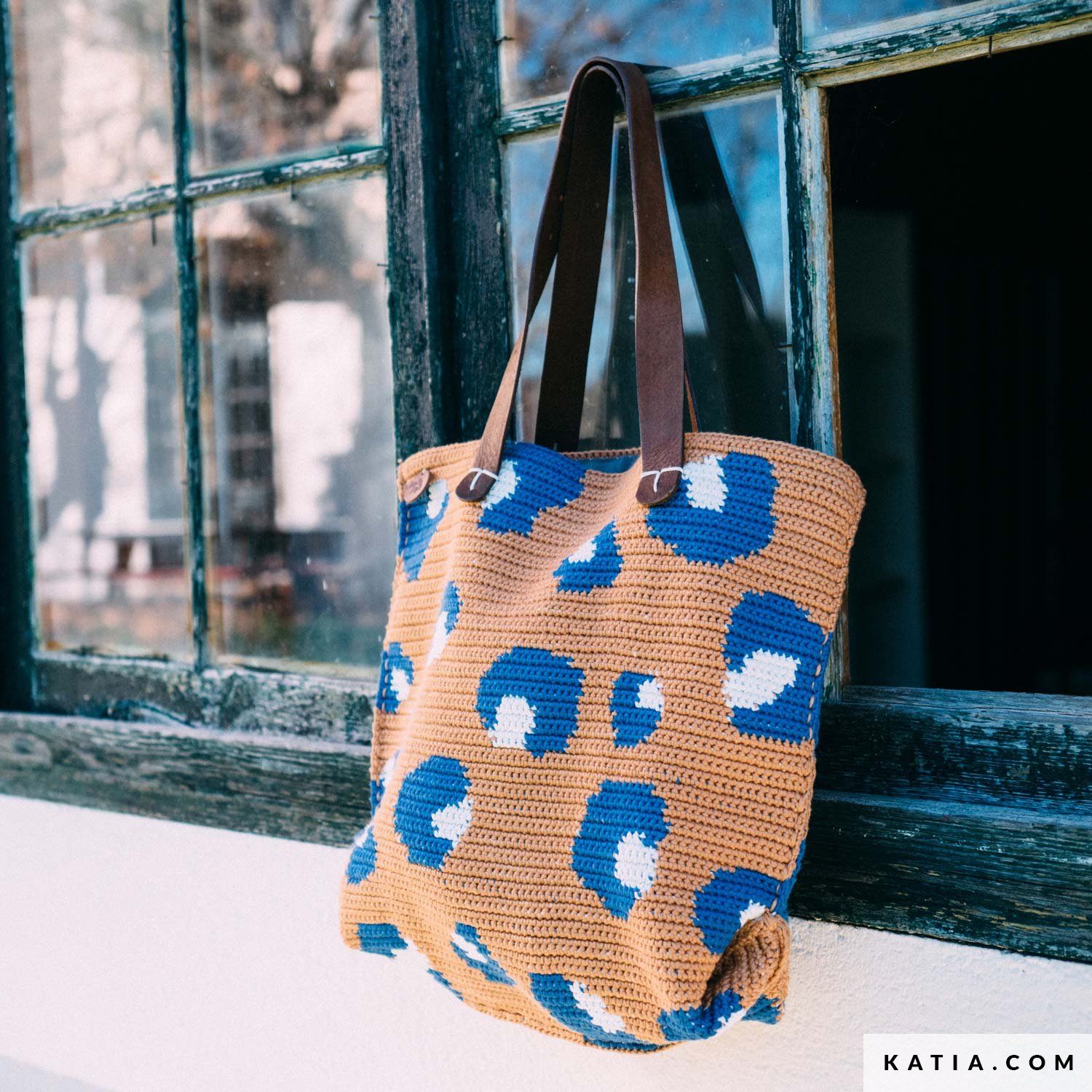 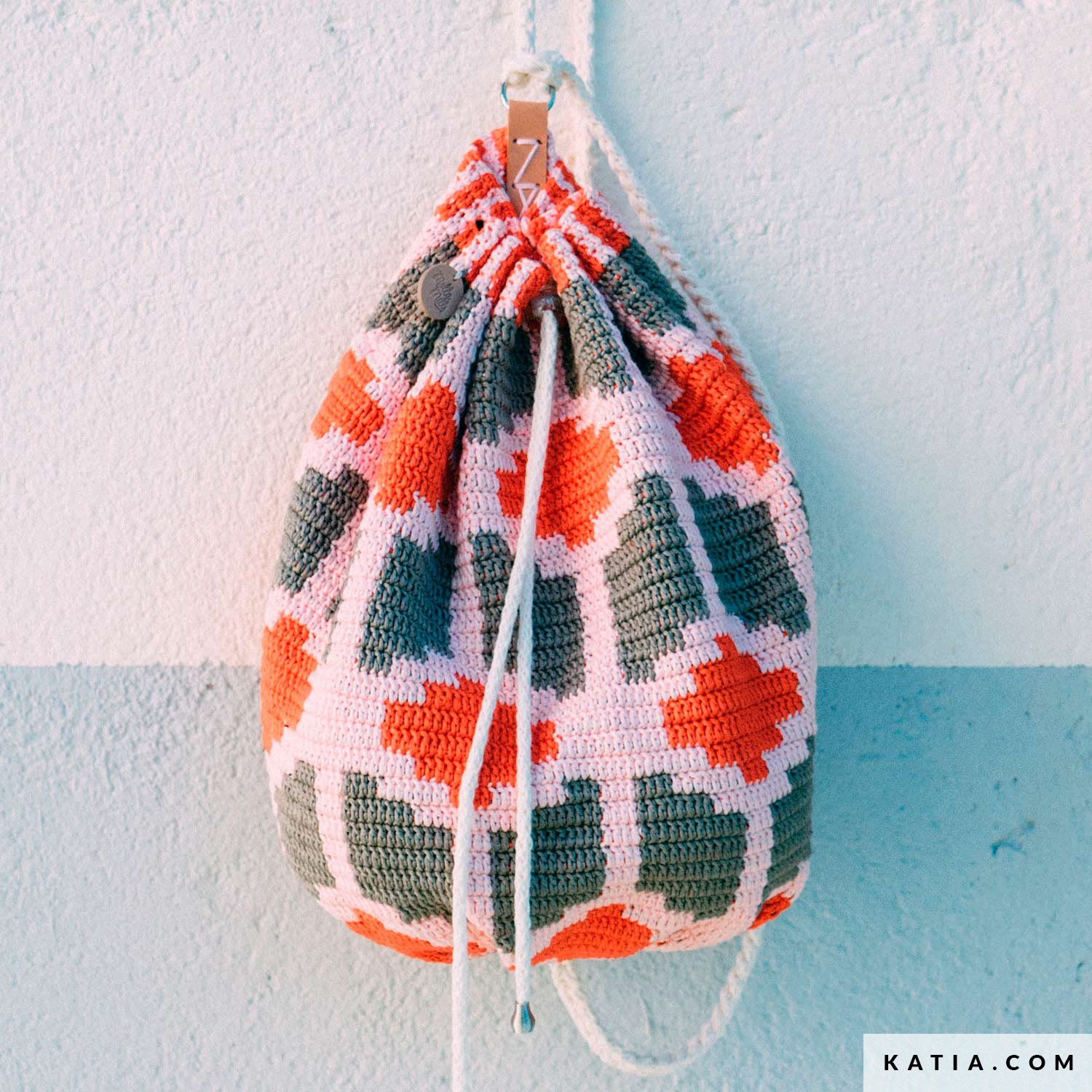 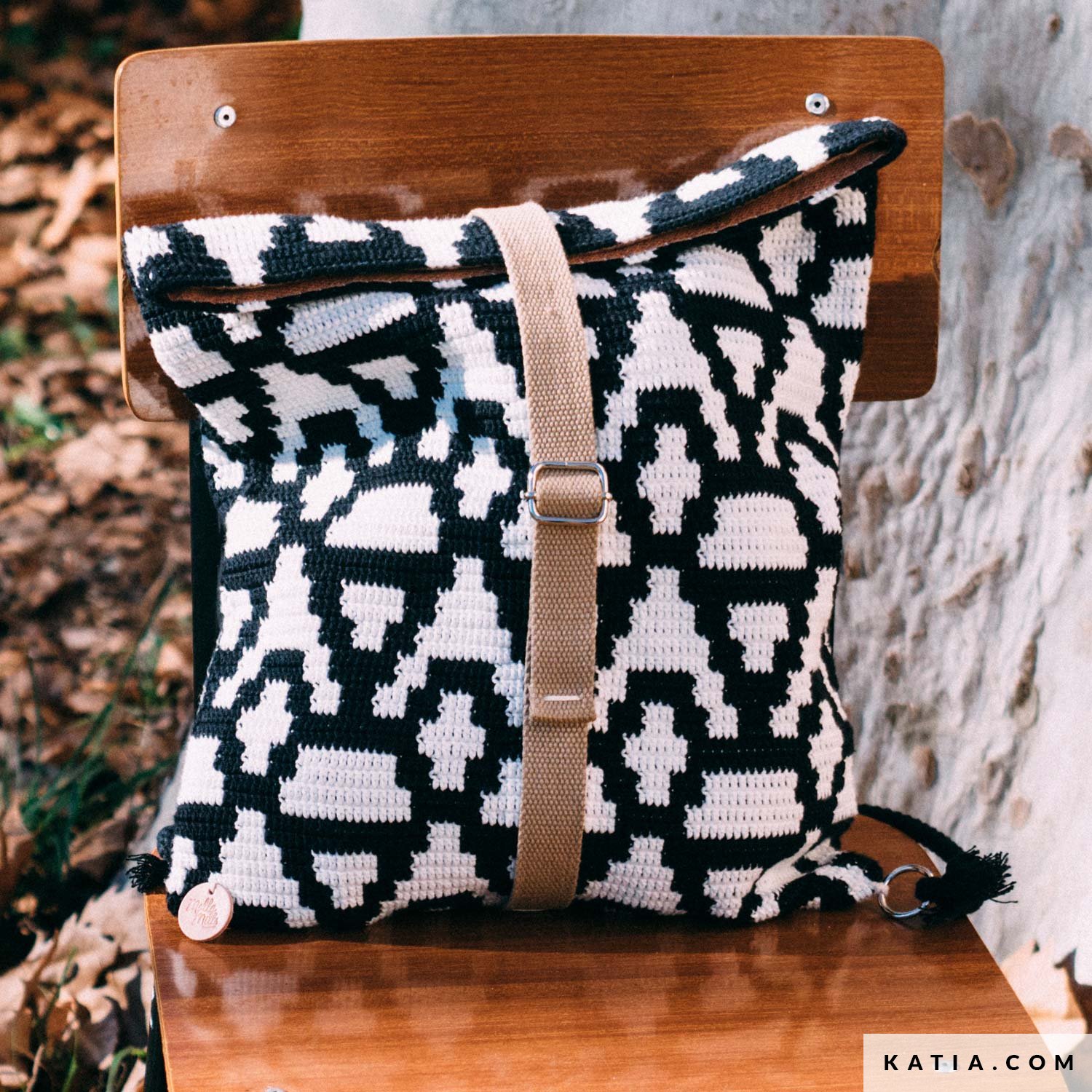 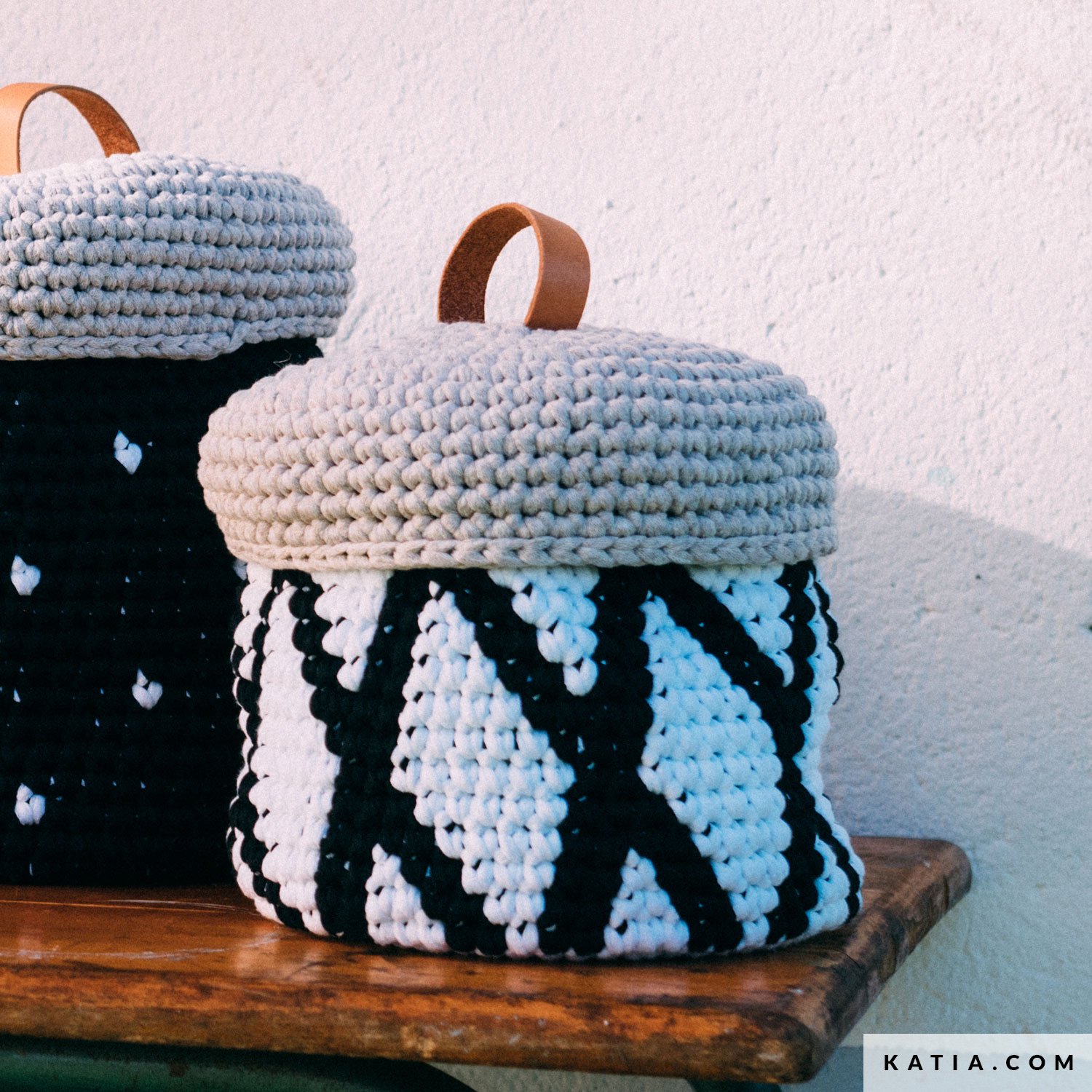 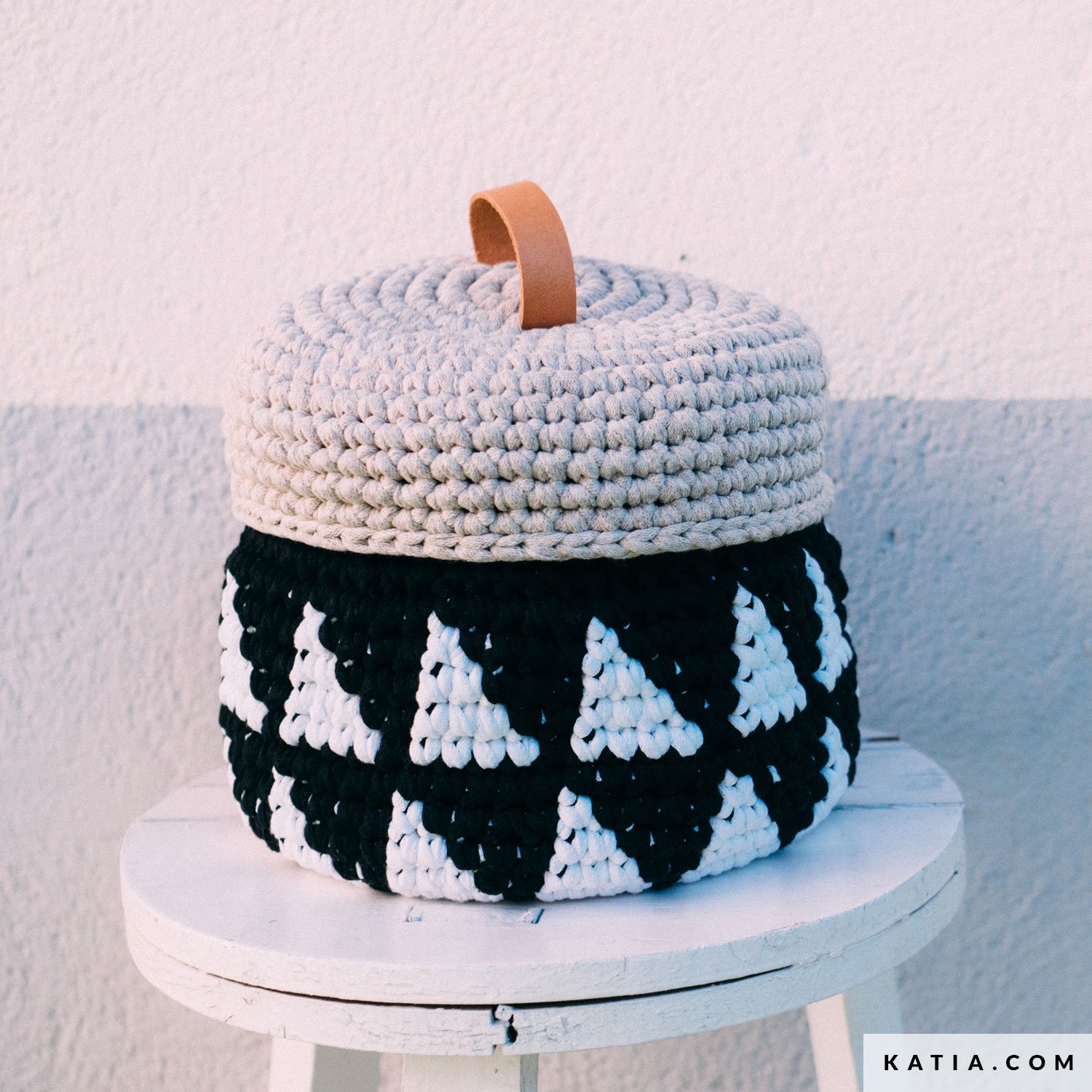 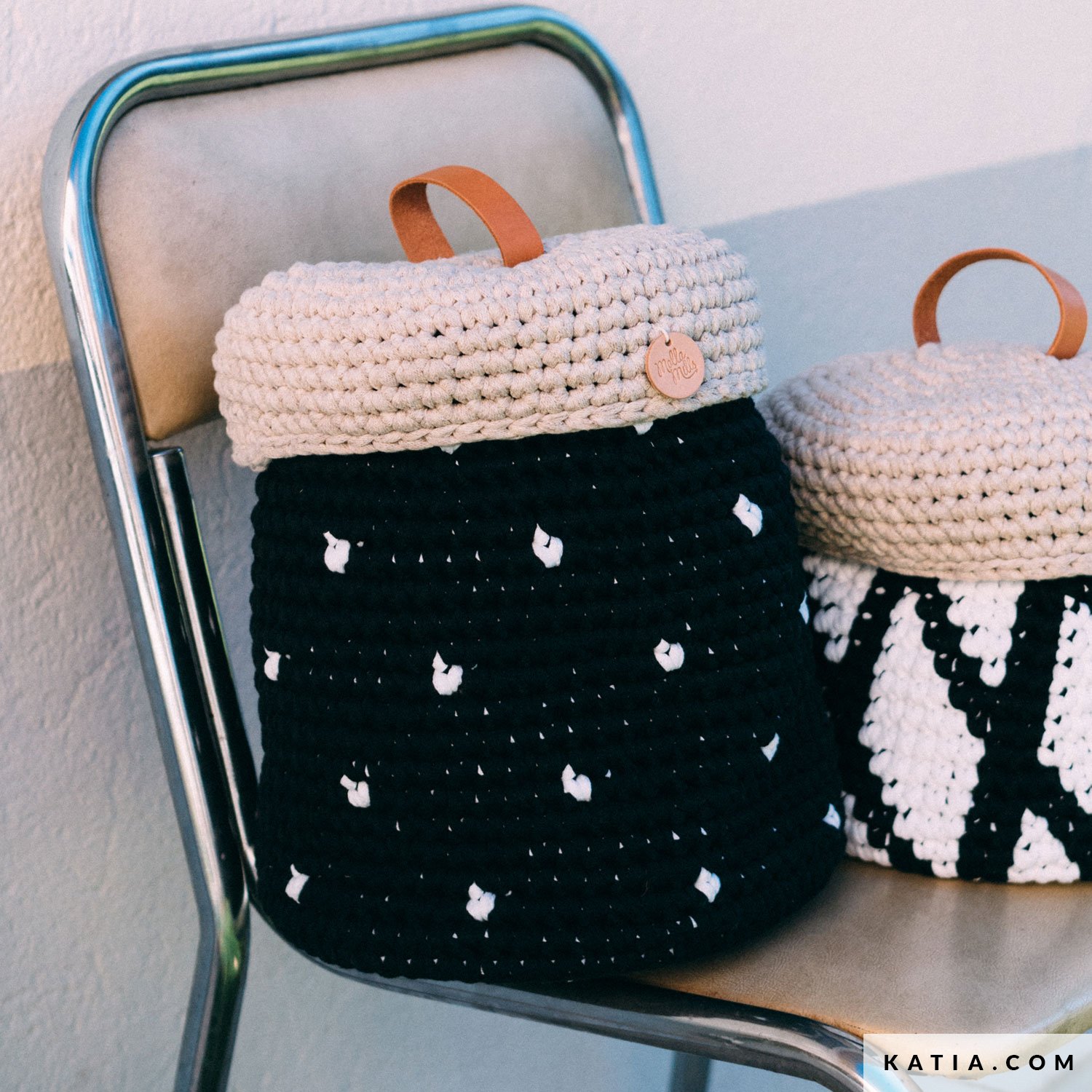 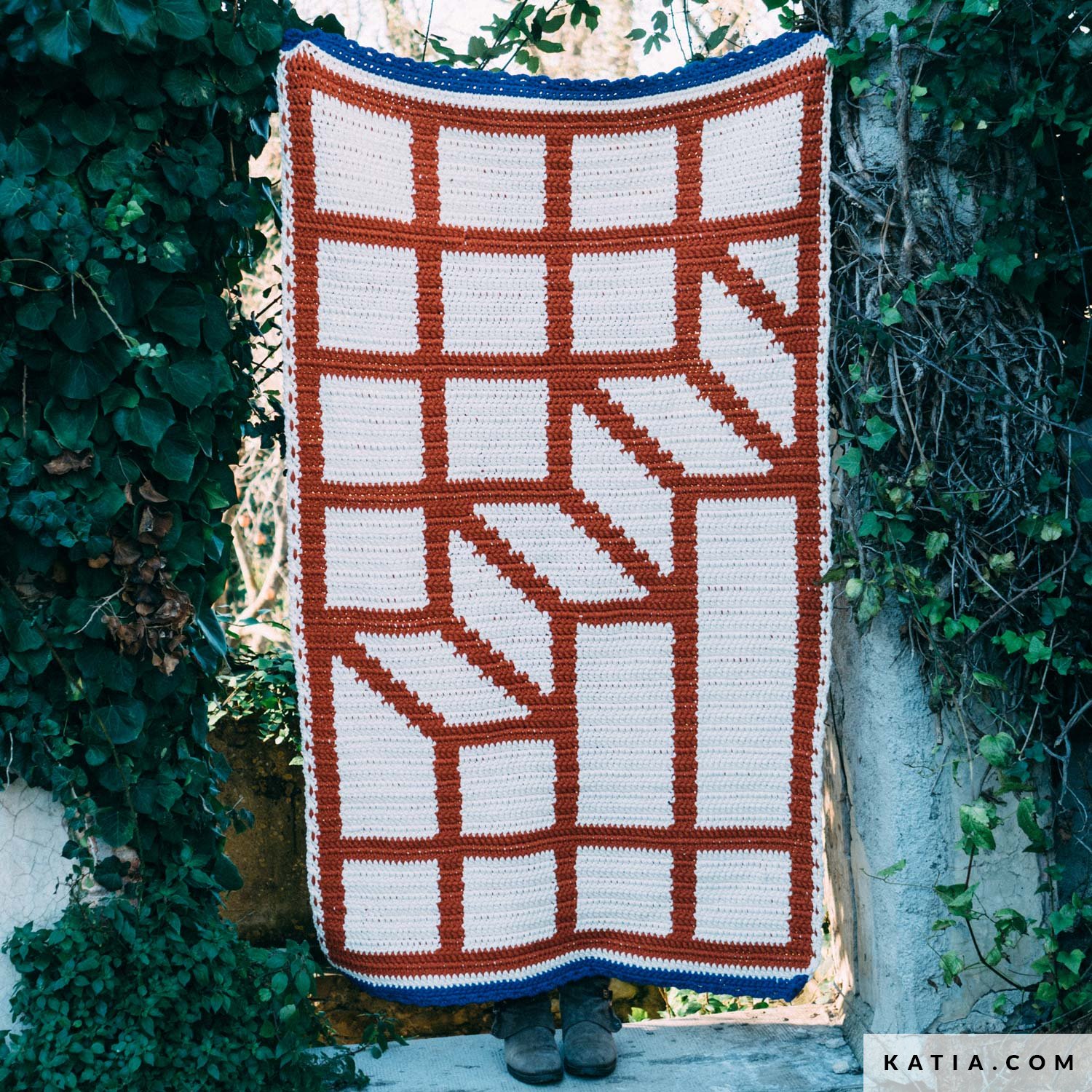 Should you be a registered customer for Katia's Online Shop, please fill in the following fields

IS THIS YOUR FIRST TIME AT KATIA?

This Website uses third-party cookies, which are owned by a person or organization other than KATIA from which KATIA has contracted a service to monitor and improve the services offered on its Website. This third party processes the data gathered by its cookies.